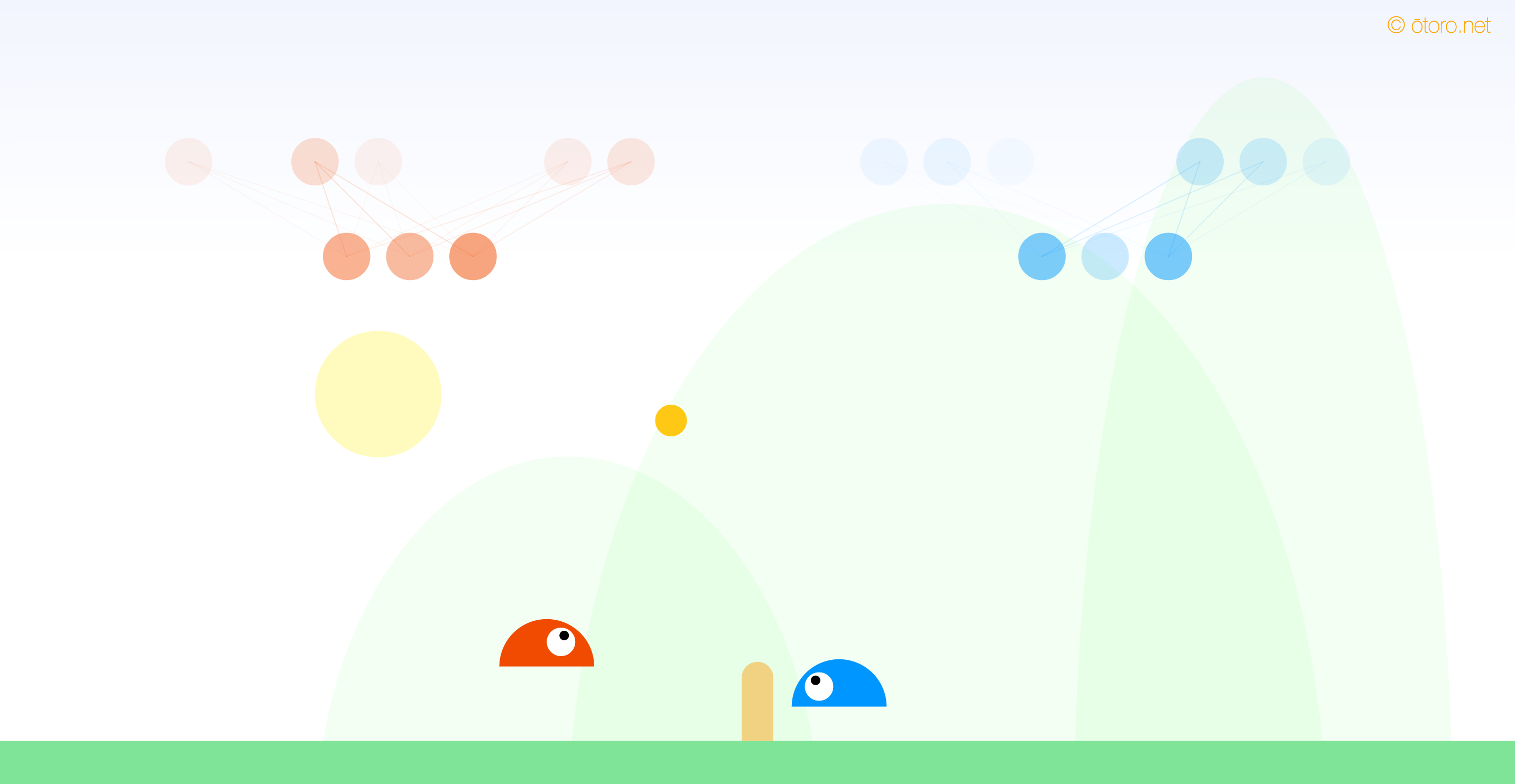 Based on some of the feedback of the game, it seems maybe people are a bit upset that the game is not defeatable, as the AI has all the possibilities covered and there are not a lot of weaknesses to exploit.  Basically, the the AI keeps on playing optimally until the human player becomes tired or unmotivated to play for any longer and makes a mistake.

One of the suggestions was to dumb down the AI by having not make decisions at every frame, but to make a decision at longer intervals.  But I didn’t really want to do that as I wanted the AI to be the best given all circumstances.

Another way was to make the game simply harder – that in every instance, there was a way to play the ball so that it lands in a spot that even the AI would find difficult to defend.  In the end, I created a new level where the playing field gets doubled in size.  In this new level, it is possible now for human players to win.  However, it is still very difficult.

In the future when I create other algorithms to benchmark the game against the existing AI, this larger version would be more suitable.